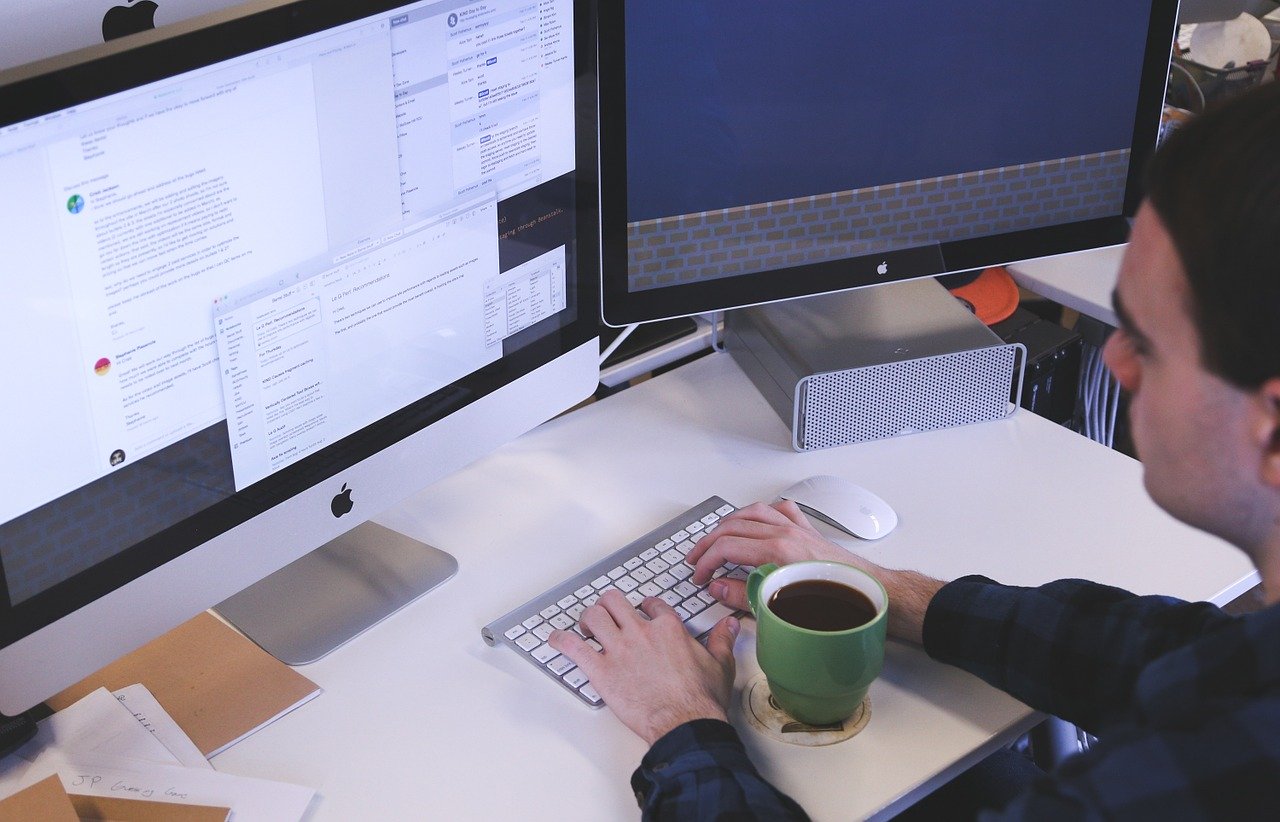 Posted at 08:13h in Progression advice by Samantha James
0 Likes

Earlier this year a study by the charity Education and Employers revealed a huge disconnect between the career aspirations of our teenagers and actual jobs available in the UK. The survey results of 7000 young people revealed a massive gap in the provision of realistic and challenging guidance for our next generation of employees.
Pupils who aspired to join the sectors of art, culture, entertainment and sport would be disappointed to learn that there are five times more people interested in this sector than there are job vacancies predicted. Conversely, there will be seven times more vacancies than people wishing to enter the hospitality sector.

Furthermore, the study also revealed that there was no significant change in career aspirations between the ages of 7 and 17. This suggests the need for increased awareness during the primary school years, such as visits from different professions to widen horizons. It also stresses the importance of social capital, with parents having a role to play in helping their children by discussing different options and encouraging friends and family to chat about their jobs, companies and employment pathways.

How do we reduce the disconnect?

During this time of reflection and change it is vital that schools, colleges, policy makers, parents and employers consider the challenge of this disparity in the ambition of our young people. How can we reduce disconnect and engage pupils in the many possibilities of the future world of employment?

Career guidance will need to be adapted to include data from the current and future predicted labour market to allow transparency, along with broadening pupils’ horizons by promoting an attitude that is not limited by gender, class and race.

Following a similar survey in 2011, The Office of National Statistics resurveyed former pupils six years later. Results revealed that just one in fifty was in the job they had predicted for themselves. These issues result when too few alternatives are considered and there is a lack of flexibility for other options.

Similar studies have shown that those teenagers given structured bespoke advice, particularly with regard to researching higher education and future employment options together with guidance for applications and interviews, fair better and have aspirations more in line with reality.

However, only half of survey respondents feel that they were given this type of guidance within school. When evidence proves that this effective support is successful we need to ensure our young people are provided with the best advice that will not only help them moving forward but is also right for our economy as a whole. The original report also revealed that many respondents felt they were unsure of the different routes to their preferred career sector.

One possible remedy for this would be to encourage mentorship for our young people. This will increase the amount of bespoke, impartial advice and ensure awareness and knowledge of training pathways available. Presently pupils believe that hard work and attaining good grades will ensure the route into their chosen job but employers are now valuing more transferable skills and practical experience alongside qualifications.

It is vital that from an early age we stimulate our young people with relevant and bespoke information alongside encouraging a broad outlook in their ambition. This quote from American child activist Marian Wright Edelman sums up the need for increased awareness to reduce this current disconnect: “You can’t be what you can’t see”.

Our young people are ambitious but ultimately need direction and wide ranging role models to expand their outlook.